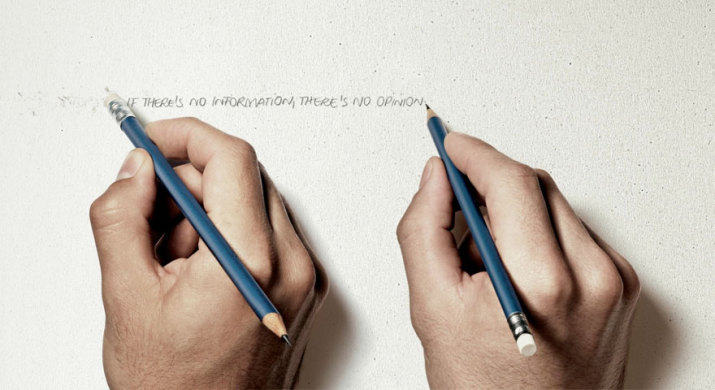 Do we really need Media FreeDOM?

The battle for media freedom is on. The gloves are off and the spit and snot is flying everywhere. It’s gotten ugly and not a moment too soon!

I have seen this coming for a while now. Since 2008 I have written numerous newsletters criticising the media for their negativity and unbalanced reporting.

Of course, nobody in the media took much notice. Now the mango has really klapped the fan and we are sitting at another critical point in the history of our young democracy. END_OF_DOCUMENT_TOKEN_TO_BE_REPLACED 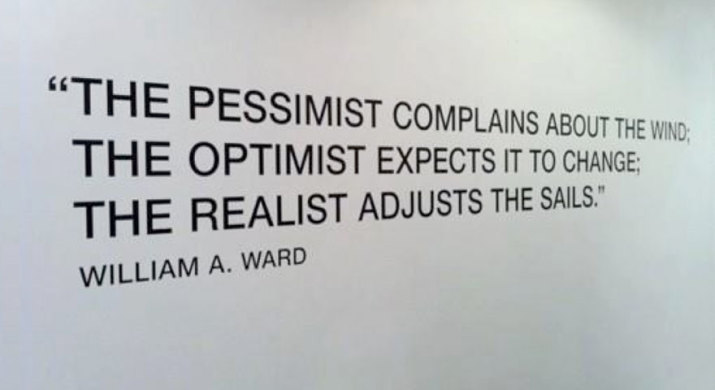 The Story of the Pessimist, the Optimist and the Realist

Did you hear the one about the optimist who accidentally fell from the roof of the 100 storey building? Someone down on the 50th floor heard them falling past an open window saying: “So Far So Good!”

On Saturday I witnessed an historic event – two South African Rugby teams playing in a Super 14 final at the Orlando Stadium in Soweto. It was amazing to see the stadium full of cheering Rugby Fans, the cacophony of droning Vuvuzelas, the colourful Makarapas and president Zuma pitching up on the pitch to greet the players before kick-off. For an optimist like me, this was a significant event, one which brought back powerful emotional memories of Rugby World Cup 1995. (Although back then my team won the game…) END_OF_DOCUMENT_TOKEN_TO_BE_REPLACED